Large Or Small, AgriNous Has A Solution For All

Saleyards of all sizes have partnered with AgriNous, with Warracknabeal in Victoria one of the first to sign-on to the technology for its fortnightly lamb and sheep market.

Operated by the Yarriambiack Shire Council, the centre doesn’t have a big sale roster but has a dedicated local following and is an important part of the local farming community.

A prime lamb and sheep market is held every second Wednesday from late January to October, closing during the grain harvest period for an annual throughput of around 100,000 head.

Tony Brennan, who managed the Warracknabeal Livestock Exchange until early 2022, said as a rural council they had finite resources and labour and the benefits of the innovative technology from AgriNous had really supported the centre through rapid change.

“As a small rural council our resources are always stretched and when the (Victorian) government introduced electronic ID of sheep it was an issue as the software we had couldn’t cope,’’ he said.

“We were trying to get an old system to fit a new way of doing things and it just didn’t work.’’

Built From The Ground Up

Warracknabeal was one of the first centres to do trial work with AgriNous, and Mr Brennan said the potential and passion of the team developing the system was obvious.

“They had put the homework in and been to sheep sales and worked with agents to build the system, so it was practical from the start,’’ he said.

“And not only was the software good, the blokes (from AgriNous) doing the work were all down to earth and approachable and an issue was never really an issue because they would just work through anything that came up.’’

The biggest impact Mr Brennan had observed from the technology was the reduction in man-hours needed to process a yarding, particularly for the two stock agencies which operate at Warracknabeal – Elders and Nutrien.

In the past he said agents would be there from a Tuesday and would often still be on site late Wednesday night – sometimes having to return of a Thursday morning – to balance books, transcribe paper-work details for accounts, and to ensure the accurate delivery of stock.

Now they usually leave the centre soon after the auction has completed.

“We put in a Wi-Fi booster and agents just process stock and the sale as it happens, and the data is so reliable – the accuracy of our transactions just went through the roof with AgriNous,’’ he said.

From a management viewpoint, he said the fact it was possible to monitor stock receivals and movements from an I-pad anywhere, or problem-solve issues without having to physically be at the saleyard, was a huge bonus from a time and cost perspective.

“Everything is so streamlined and methodical with AgriNous,’’ he said: “I reckon I could take anyone into the yards and within one or two sales they would be able to use the system, that is how good and user friendly it is.’’ 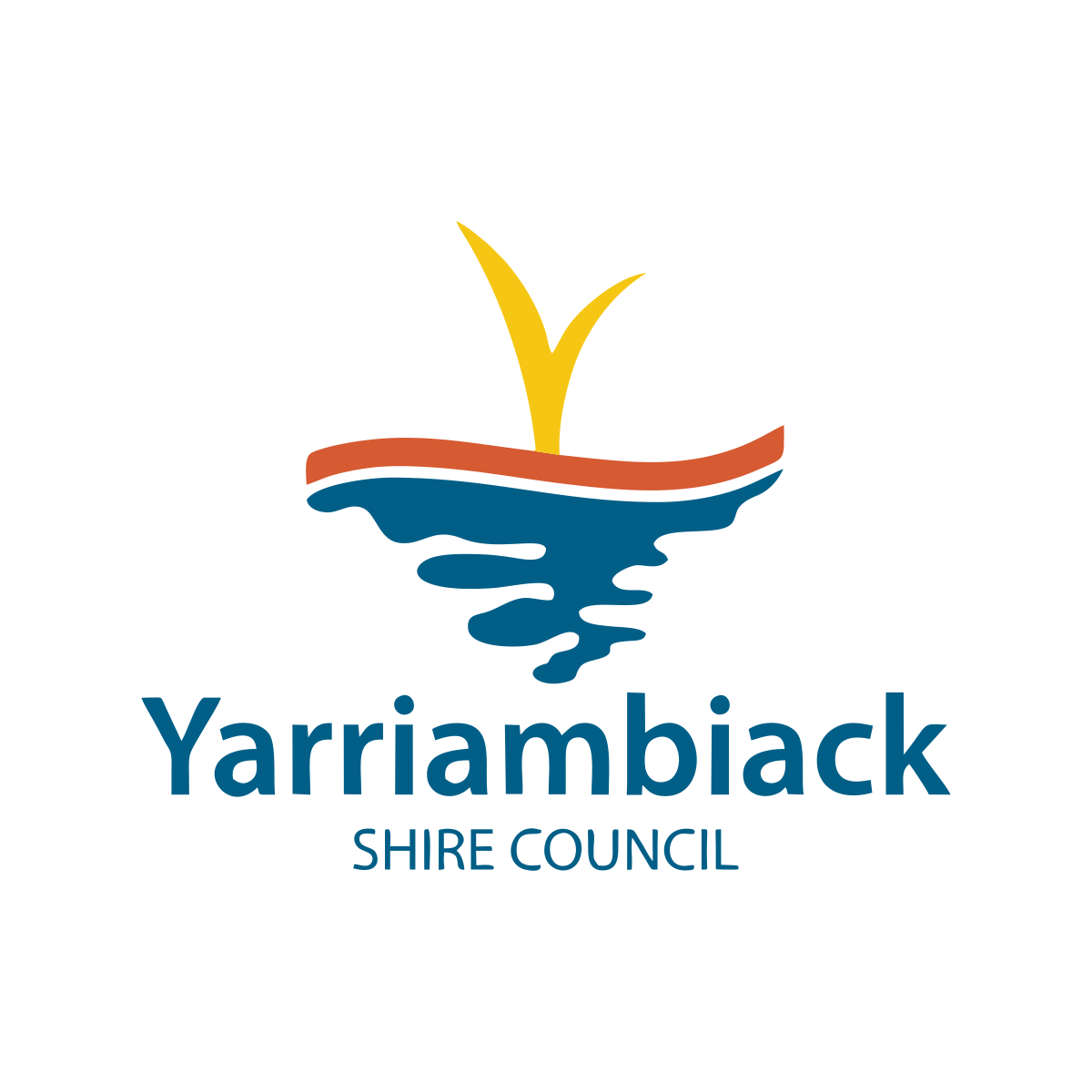 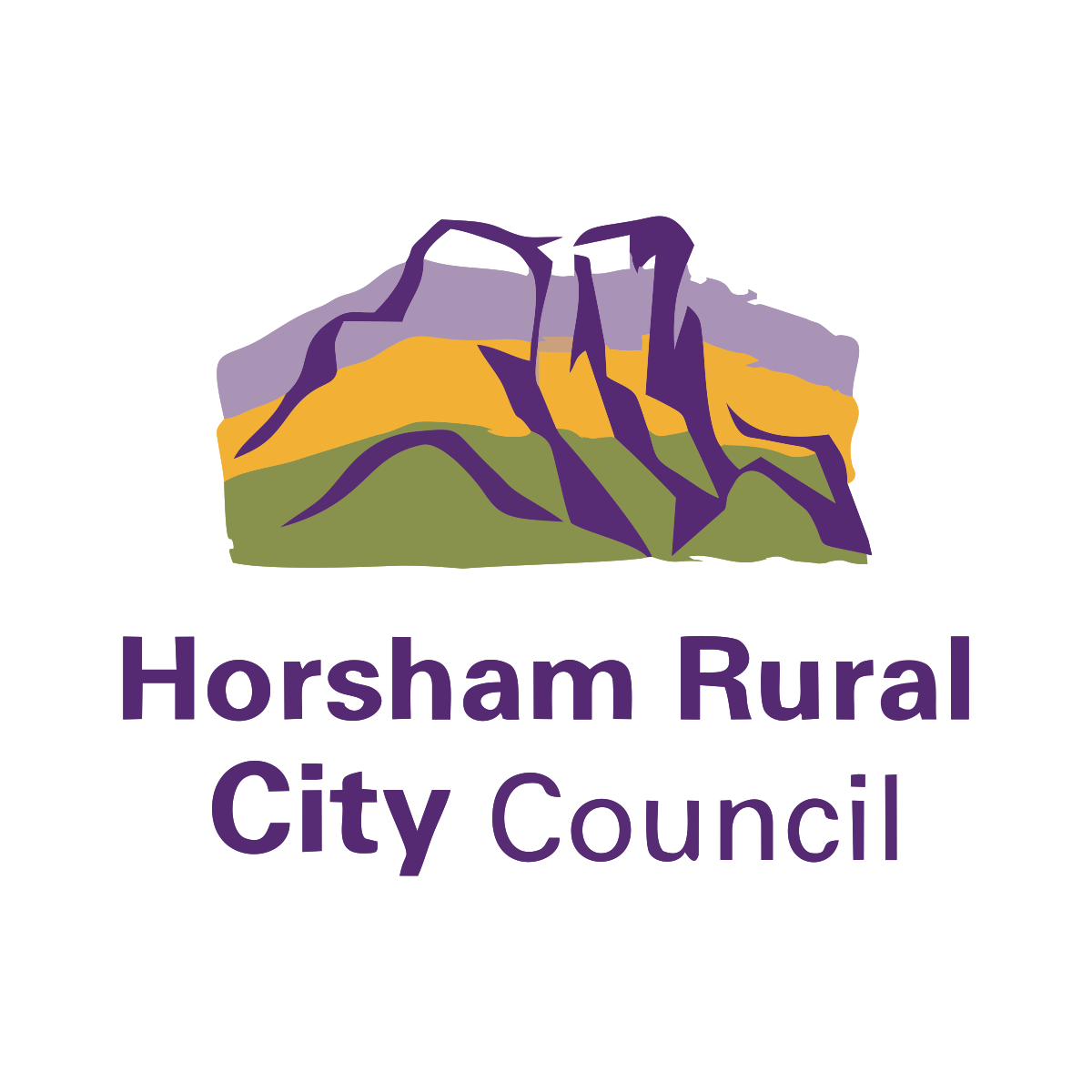 Call us today and learn more about how AgriNous can help transform your business.